South Africa will face England in the Match 39 of ICC T20 World Cup 2021 on 6 November at Sharjah Cricket Stadium. England had a strong showing so far in the competition as the Eoin Morgan-led squad has won all of its matches. They are comfortably positioned at the top of Group 1’s point table. They will be looking to extend their winning streak in this match.

South Africa, on the other side, has shown a lot of character. The team dominated the proceedings in their previous match against Bangladesh, winning by six wickets. The matchup between the Group 1 table-toppers will be exciting to witness.

1) Quinton de Kock – Every so often, and generally for a very long time, a player manages to catch your imagination. Quinton de Kock is one such South African talent. Some of the accomplishments he has made at such a young age are incredible, and it’s clear to understand why he’s already being hailed as a future great.

2) Jos Buttler – Buttler, a hard-hitting batsman and wicketkeeper, is seen as a player with all the tools to excel in the shorter formats of the game. At a young age, he was introduced to competitive cricket.

1) Rassie van der Dussen – The right-handed batsman averages more than 40 in first-class and List A cricket, and has a high scoring rate in T20s. He is recognised for being a big hitter and a boundary collector in this format.

2) Temba Bavuma – He isn’t the most appealing batsman in the world, but despite his flaws, he has developed into a valuable T20 player for South Africa. The small right-hander has a strong defence and will be a tough batsman for the opponents.

4) Dawid Malan – In the international circuit, Dawid Malan is a late bloomer. The left-handed batter, who was born in Roehampton, has been a regular performer for Middlesex for over a decade, and the national honours were a fitting reward for his consistency.

1) Kagiso Rabada – Rabada can swing the ball conventionally, but he loves to utilise scrambling seam deliveries to make it seem off the wicket, especially when the seam is prominent and likely to induce deviations off the surface.

2) Tabraiz Shamsi – A left-arm chinaman bowler who has earned a spot in South Africa’s squad by demonstrating his worth in the game’s shortest format. Not only are his variations amazing, but so is his accuracy in conjunction with them and he becomes threatening when batters pursue him.

3) Adil Rashid – Rashid was a key element in England’s World Cup-winning campaign, and while he didn’t take many wickets, he did guarantee that England had a dominant presence, particularly throughout the vital middle-overs phase of the game. With so many boundary riders in place, Rashid is more secure in flying the ball and finding his radar sooner than later.

4) Chris Woakes – He’s a useful player because of his ability to strike with the new ball and also bowl well at the death. It is also commonly recognised that, given his basic technique and power-hitting abilities, he can be a very effective batsman.

1) Dwaine Pretorius – He is a slow left-arm orthodox bowler who has performed quite well in international T20 with his batting and bowling skills.

2) Liam Livingstone – Not only does the Lancashire batsman have the power game, but he can also bat in an unconventional and intelligent manner. Livingstone’s maturity shines in his game. He can knock massive sixes and has played franchise cricket for the past few years. 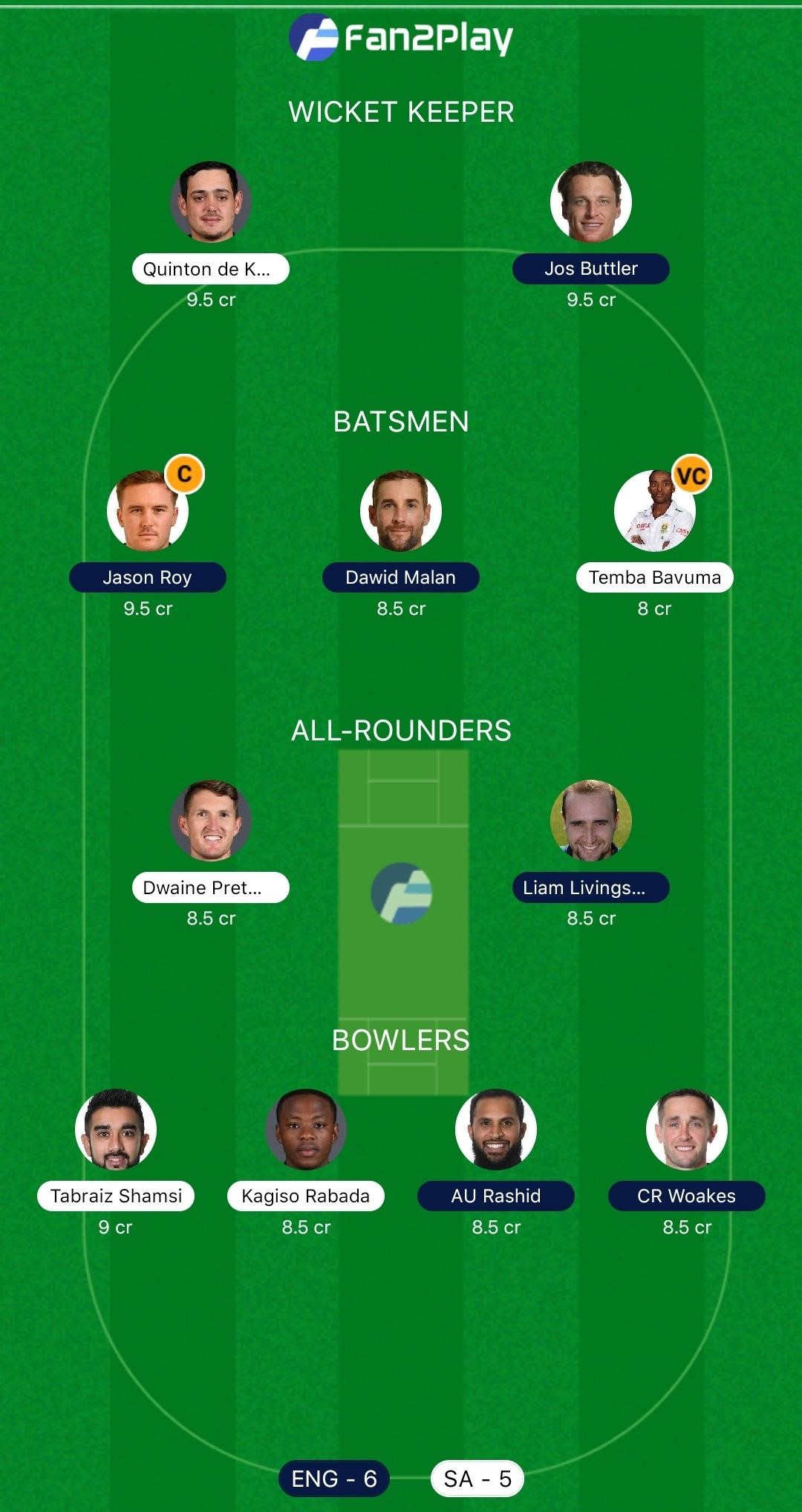