Mumbai Indians will be up against Sunrisers Hyderabad in the Match 55 of IPL 2021 on 8 October at Sheikh Zayed Cricket Stadium. This match is Mumbai Indians’ final chance to make it to the playoffs, and they’ll also have to rely on the outcome of Kolkata Knight Riders’ match against Rajasthan Royals. The head-to-head record between MI and SRH is pretty interesting. So far they have played 17 games against one another. On nine occasions, Mumbai has had the last laugh, while SRH has won the remaining games.

1) Quinton de Kock –  The left-handed batsman has gained a reputation for his daring striking and deft glovework. He is a must pick for the next match.

2) WP Saha – Not only has the right-handed batsman impressed with his wicket-keeping skills, but also with his willow. Because of his rapid reflexes and acrobatic wicket-keeping ability, Saha has established himself as the ideal keeper.

1) Jason Roy – Roy has excelled in first-class cricket, but limited overs cricket allows him to express himself freely, and it is his strongest strength. Roy’s brilliant cross-bat swing, which he makes look so easy, allows him to hit the ball a long distance with minimal foot movement.

2) Rohit Sharma – The right-handed batsman’ adept skills that translates into quick runs has led MI, from the bottom of the points table to numerous victories. He is in great form and a lot of fans are banking on him.

4) Kane Williamson – Williamson’s batting is a purist’s delight, with his great batting abilities blending well with his footwork and gritty demeanour. He is a seasoned player and his team’s sheet anchor.

1) Bhuvneshwar Kumar – The lanky swing bowler kept experimenting with his style and was one of the first players in the IPL to employ the knuckle ball and its various forms extensively.

2) Jasprit Bumrah – Jasprit’ quick warm-up is followed by a fast-paced bowling action. Despite his small stature, he has mastered the knack of bowling inch-perfect yorkers. This death bowler is an impressive player and an asset for MI.

3) Rashid Khan – Rashid is a legbreak googly bowler with a skill set that complements his limited-overs game. He isn’t a great ball turner, but he puts batsmen under continual strain by bowling quickly in the air. His primary weapon is a razor-sharp googly. In his most recent encounter, he took a wicket.

4) Trent Boult – The left-arm fast medium bowler’s ability to swing the new ball and change up the pace and lengths in the death overs makes him a lethal bowler.

1) Jason Holder – Holder, a right-arm medium-fast bowler from Barbados, has grown as an all-rounder and player on the move, demonstrating an ever-improving temperament as well as increased technical and tactical knowledge. In the bottom of the order, he’s also a capable batter.

2) Hardik Pandya – Pandya, despite being known for his powerful hitting, is no slouch with the ball. With his extra bounce from a back of a length and especially his ability to swing the ball away from the right-hander, Pandya’s bowling has come a long way, especially in the shorter format.

3) Kieron Pollard – He is a dangerous lower middle order batsman who can also bowl medium speed with subtle changes of pace. His destructive batting skills is a cause of concern for even experienced bowlers. 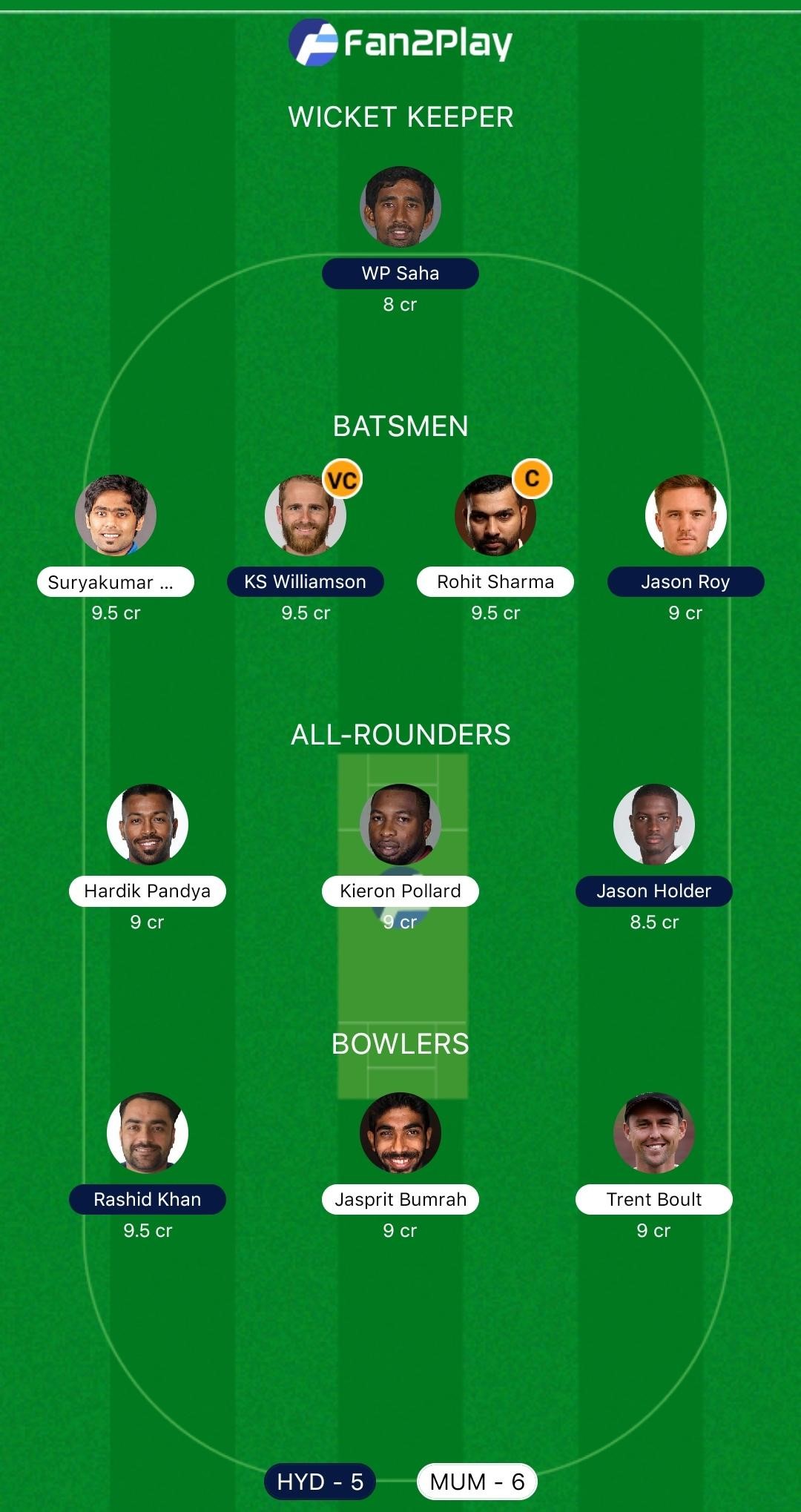