India will face South Africa in the 1st Test on 26 December at SuperSport Park, Centurion. South Africa’s World Test Championship campaign will begin with a home series against India. Dean Elgar has been named as the Proteas’ Test captain. Temba Bavuma has been appointed as Elgar’s deputy, and the hosts will have to be on their toes when they face India in a few weeks.

India, on the other hand, will be riding high after a two-match Test series victory over New Zealand at home. They will, however, be mindful of the Proteas threat. Virat’s team has wowed everyone in the last 12 months, defeating Australia and then leading England in a Test series by a 2-1 margin. Their next task will be to travel to South Africa and defeat the Rainbow Nation. In South Africa, India has only won three Tests out of a total of twenty. They are, however, well-prepared this time and have the ability to win their maiden Test series on unfriendly soil.

The pitch is balanced and will be better suited for pacers.

Overcast clouds with temperatures at 18-19° C

1) Quinton de Kock – The right-handed batsman’s accomplishments are incredible, and it’s clear to understand why he’s already being hailed as a future great. Not only is de Kock a fantastic hitter, but he also adds significant value to the team by wearing gloves.

2) Rishabh Pant – The left-handed batsman is a dynamic player from his squad. His excellent skills as a wicketkeeper are something that his team can benefit from.

1) KL Rahul – He is a dependable player, and his unwavering determination, compact, airtight technique, and persistent attention in the crease are all reasons to select him for the team.

2) Temba Bavuma – Temba Bavuma isn’t the most visually appealing batsman in the world, but despite his flaws, he has developed into a valuable Test player for South Africa. The small right-hander has a strong defence and may be difficult to remove.

4) Virat Kohli – When the circumstances call for it, he is known to be highly lethal with his agile footwork against the spinners. He is known as an aggressive batter who is always looking for runs, and he possesses a reasonably decent technique that allows him to judge the length of the ball earlier than most batsmen.

1) Jasprit Bumrah – Bumrah is a right-arm fast bowler with an unusual sling-arm movement and natural pace, and his deliveries have a distinctive release point that makes it difficult for batsmen to pick him out.

2) Mohammed Siraj – Siraj has a deceptive run-up that initially gives the impression that a left-arm bowler is on his way in. He is, however, a right-handed pitcher who, according to him, is a natural at getting the ball to swing into the right-hander. He has always been able to bowl a fast bouncer.

3) Kagiso Rabada – Rabada can swing the ball conventionally, but he loves to utilise scrambling seam deliveries to make it seem off the wicket, especially when the seam is prominent and likely to induce deviations off the surface.

4) Keshav Maharaj – Keshav Maharaj is a dedicated and enthusiastic performer. A calculated left-arm orthodox spinner with the ability to bowl at any stage of the innings, as well as a useful right-handed lower-order batter. His real test may come in the subcontinent, but for the time being, he’s established himself as South Africa’s go-to bowler in the red-ball format.

1) Ravichandran Ashwin – Ashwin made a name for himself in the IPL with his shrewd and street-smart exploits in the shorter format of the game. He has made it a habit to pick up wickets, especially when the conditions are dry and dusty, which encourages turn. He’s created a reputation for himself in the shorter formats, where his accuracy and shrewdness have helped him establish himself as a reliable bowler. 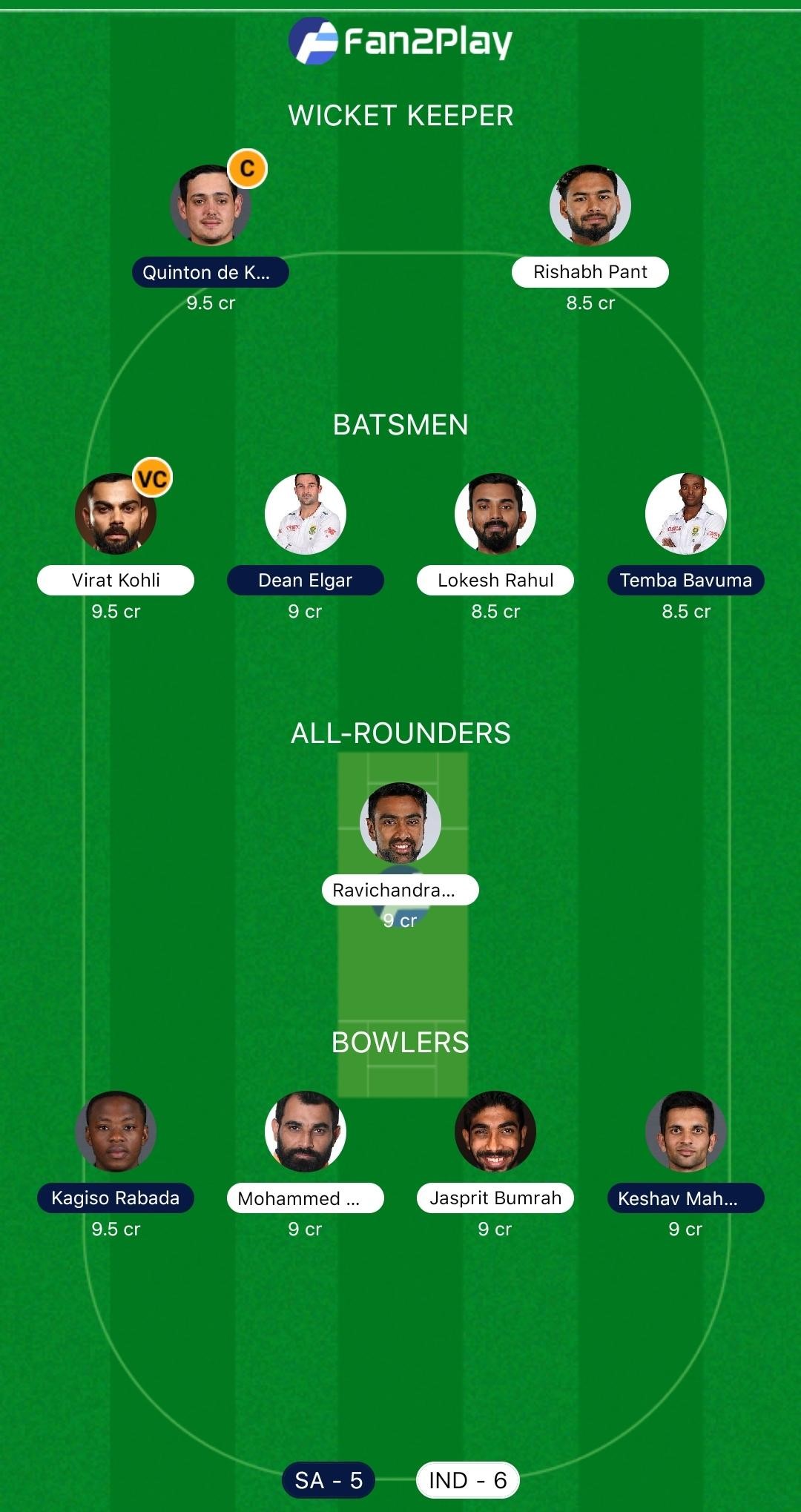